Weather Situation
Hot to very hot, dry and windy conditions are bringing elevated fire dangers across large parts of the state's eastern and southern districts today and on Friday.

For the rest of Thursday 19 December:

The NSW Rural Fire Service advises you to:
- Action your Bushfire Survival Plan now.
- Monitor the fire and weather situation through your local radio station,
www.rfs.nsw.gov.au and www.bom.gov.au.
- Call 000 (Triple Zero) in an emergency.

The Rural Fire Service advises that if you are in an area of Severe Fire Danger:
- If you plan to leave finalise your options and leave early on the day
- Only stay if your home is well prepared and you can actively defend it
- Prepare for the emotional, mental and physical impact of defending your
property - if in doubt, leave.
For information on preparing for bushfires go to www.rfs.nsw.gov.au. 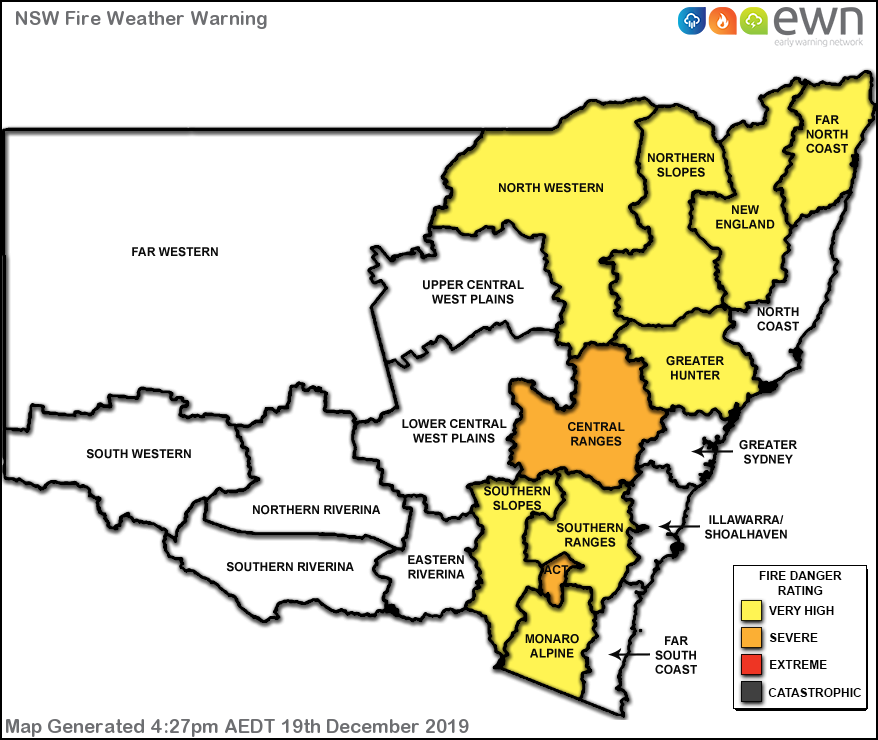 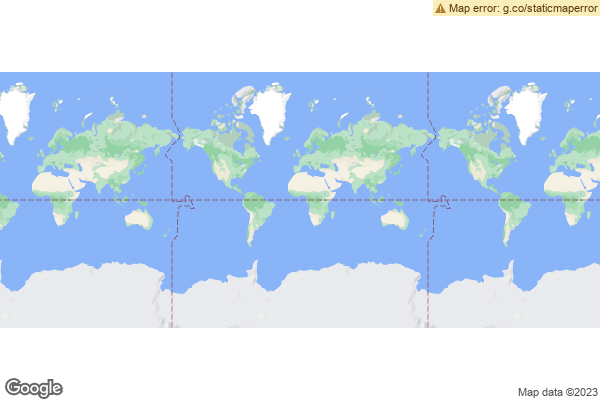