Severe thunderstorms are likely to produce heavy rainfall that may lead to flash flooding and damaging winds in the warning area over the next several hours. Locations which may be affected include Port Macquarie, Taree, Sydney, Armidale, Orange, Canberra, Goulburn and Tamworth.

Severe thunderstorms are no longer occurring in the South Coast, Central West Slopes and Plains, Riverina and Upper Western districts and the warning for these districts is CANCELLED. 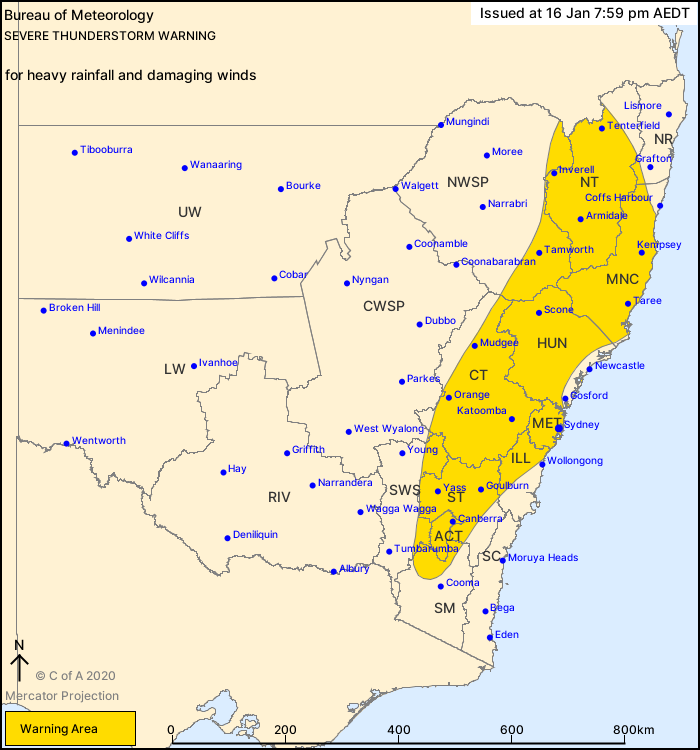 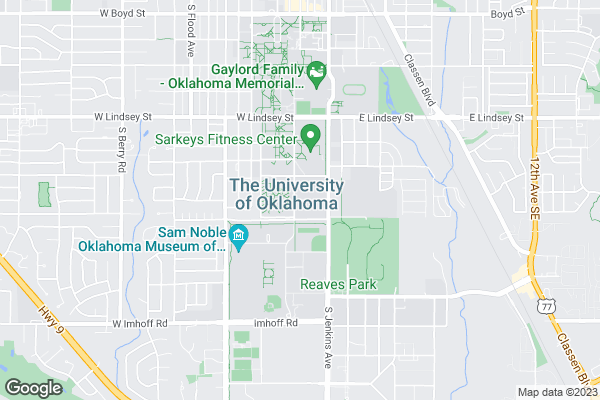