STORMS WITH HEAVY BURSTS OF RAIN

Weather Situation: A slow-moving low pressure trough over inland NSW combined with moist conditions throughout the state will bring thunderstorms to NSW today.

Severe thunderstorms are likely to produce heavy rainfall that may lead to flash flooding and damaging winds in the warning area over the next several hours. Locations which may be affected include Cessnock, Maitland, Canberra, Cooma, Tumbarumba and Dorrigo.

Severe thunderstorms are no longer occurring in the Illawarra and Central Tablelands districts and the warning for these districts is CANCELLED.

25mm rainfall was recorded at Cabramurra in the 30 minutes to 8:32pm. 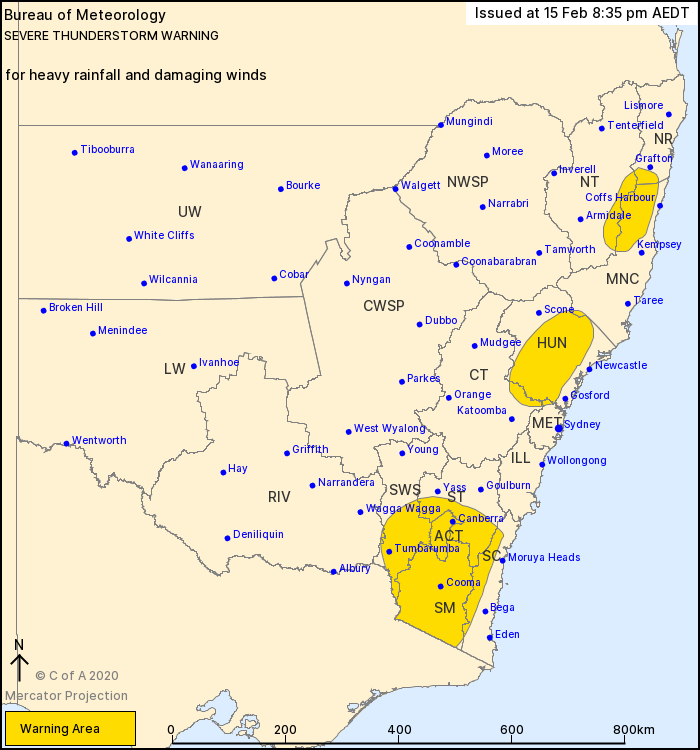 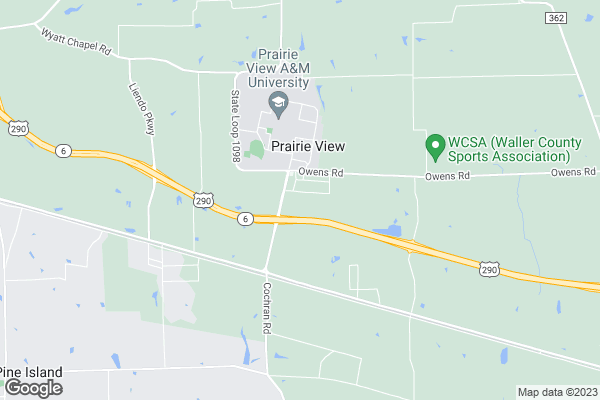