Severe thunderstorms are likely to produce damaging winds, heavy rainfall that may lead to flash flooding and large hailstones in the warning area over the next several hours. Locations which may be affected include Taree, Maitland, Tamworth, Gunnedah, Narrabri and Walgett. 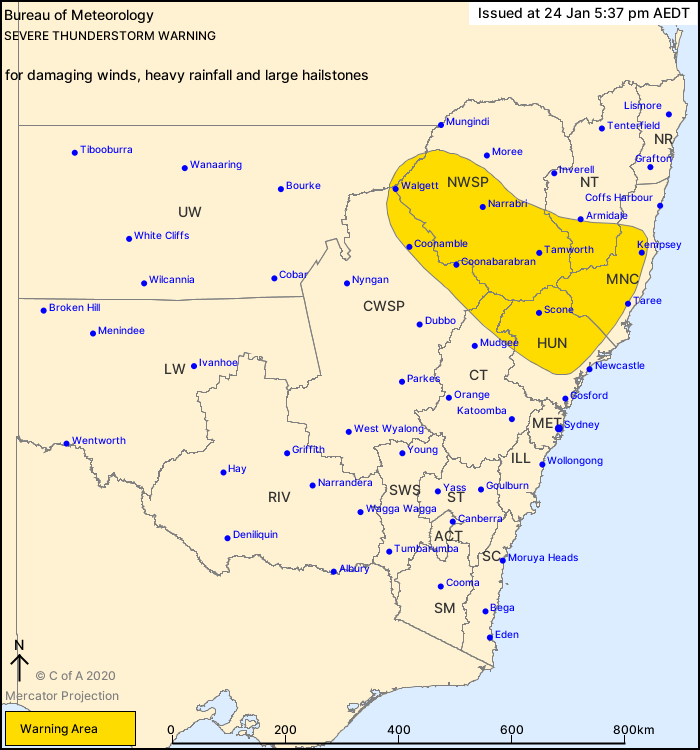 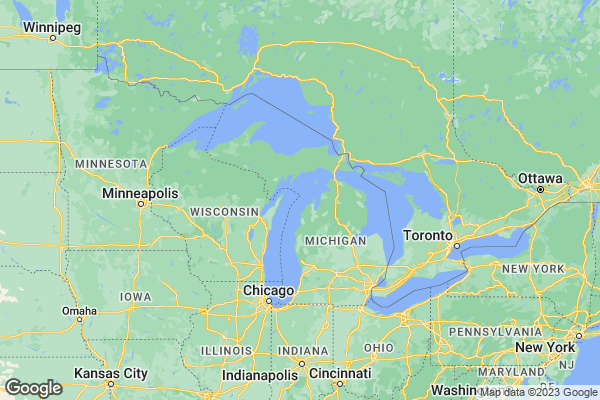