Weather Situation: An inland trough combined with a moist airmass over central and eastern NSW will combine to bring thunderstorms to large parts of the state today.
Severe thunderstorms are likely to produce heavy rainfall that may lead to flash flooding, damaging winds and large hailstones in the warning area over the next several hours.

Locations which may be affected include Armidale, Orange, Tamworth, Narrabri, Dubbo and Parkes.

42mm of rainfall was recorded at Coonabarabran Airport in the 30 minutes to 2.00pm. 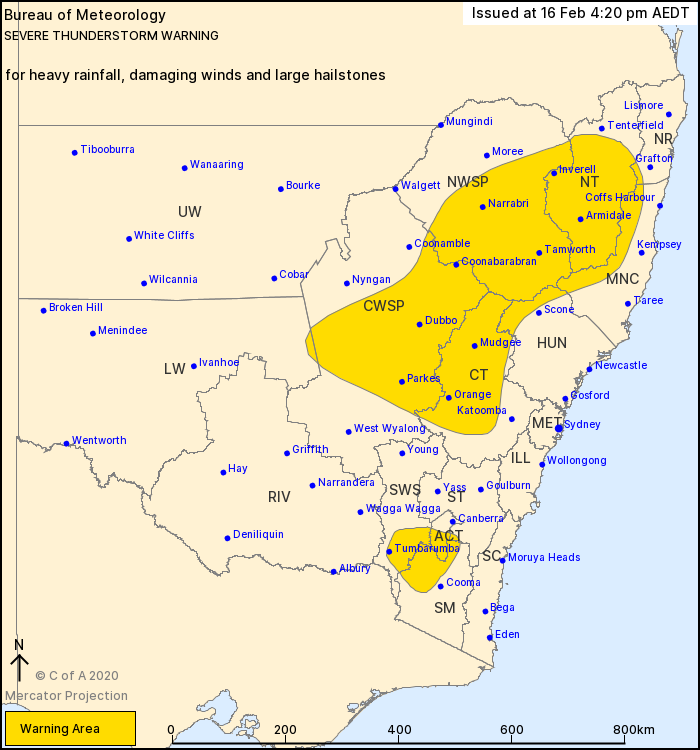 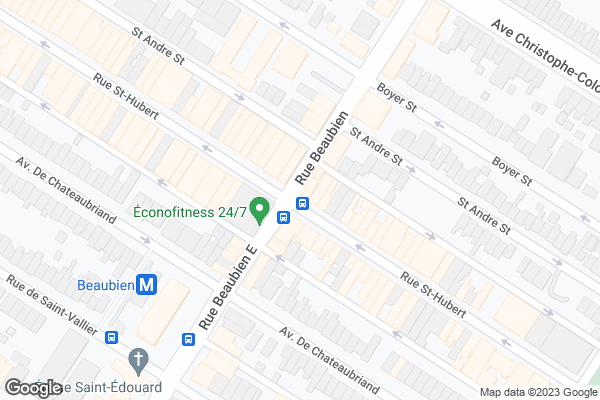