Severe thunderstorms are no longer occurring in the Kangaroo Island district and the warning for this district is CANCELLED. 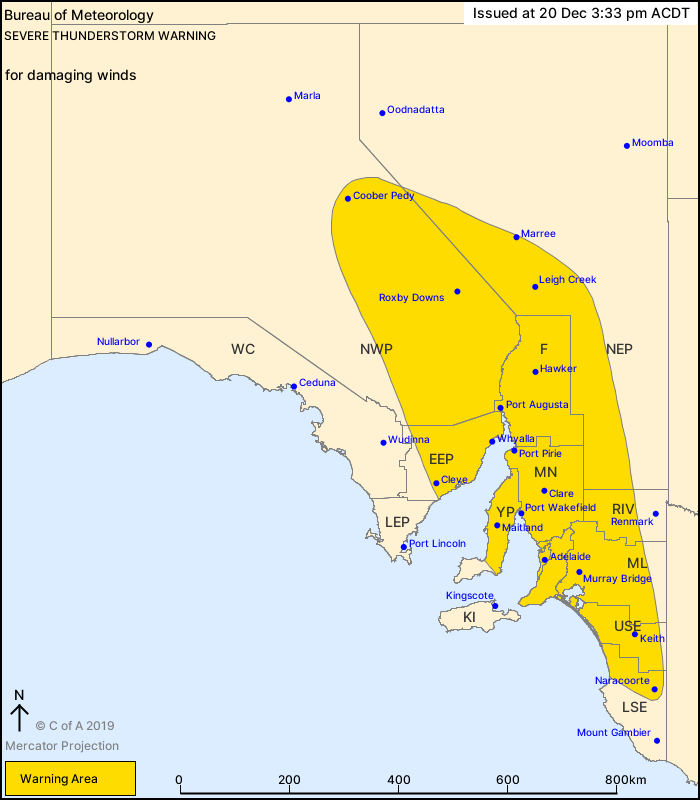 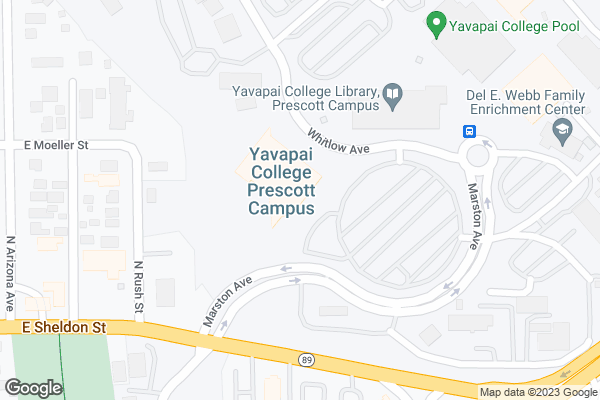