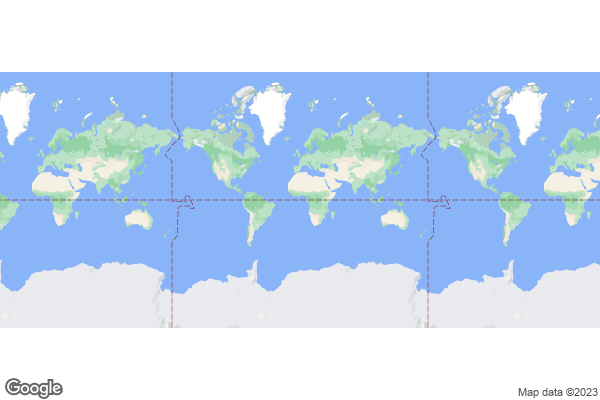 For people in parts of Wide Bay and Burnett and Southeast Coast Forecast Districts.

Weather Situation: Severe thunderstorms are developing along a surface trough extending through the Wide Bay and Burnett district.

Severe thunderstorms are likely to produce large, possibly giant hailstones, damaging winds and heavy rainfall that may lead to flash flooding over the next several hours in parts of the Wide Bay and Burnett and Southeast Coast districts. Locations which may be affected include Gympie, Noosa Heads, Cooroy, Imbil, Nambour and Tiaro.

Severe thunderstorms are likely to produce damaging winds and large hailstones over the next several hours in parts of the Wide Bay and Burnett district. Locations which may be affected include Gin Gin.

Severe thunderstorms are no longer occurring in the Capricornia district and the warning for this district is CANCELLED. 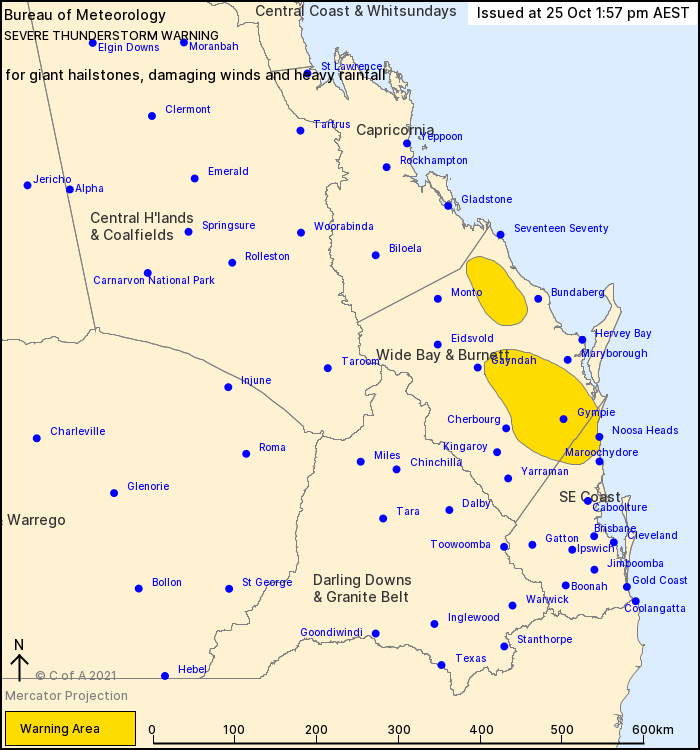